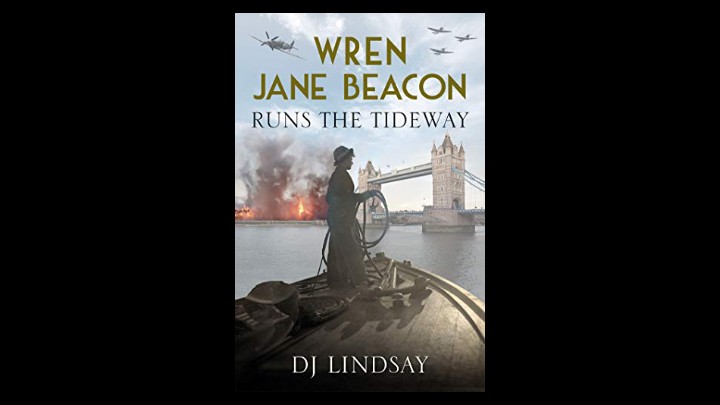 Through the first two books telling her story, Jane Beacon had demonstrated her dynamic ability and determination to overcome the Royal Navy’s heavy prejudices that women weren’t able to do serious jobs.

From her adventures at Dunkirk and beyond, Wren Jane Beacon had shown clearly that women were quite capable of handling the Navy’s boats.  The next step was to run a boat with an all-Wren crew and this third book in her saga sees Wren Jane assigned to a boat on the River Thames as part of the Royal Naval Auxiliary Patrol during the Blitz.

Jane and her loyal Wren team survive fire and blast, challenging demands and acting as Admiral’s barge to emerge with flying colours. Their successful service on the river takes away the final doubts and prejudices of higher authority to promise the opening of a new world for women.

But below the appearance of day-to-day running Wren Jane and her team are tasked with keeping their eyes open for signs of espionage and this leads them deeper and deeper into danger as they get closer to the truth.  Penetrating the closed world of the dockside gay community to get beyond them to the actual spies, Jane and her crew find themselves in acute peril as those spies hit back, kidnapping some and injuring others with booby-trap devices.

Against the backdrop of her work and adventures, Jane falls utterly in love with the naval officer she rescued at Dunkirk and later met at Buckingham Palace.  The youngest son of a Marquis is not her mother’s idea of a suitable partner nor does Jane suite the ambitions of the Marchioness but love, sex and some gentle blackmail cements this relationship to see them engaged.

Under the pressures of wartime the move from falling in love to being engaged is quick, so typical of the sense of urgency that people felt at that time.

‘Live for the day for you may be dead tomorrow’ was the overriding attitude of those desperate days and the pioneering young Wrens on Jane’s boat live it to the full. 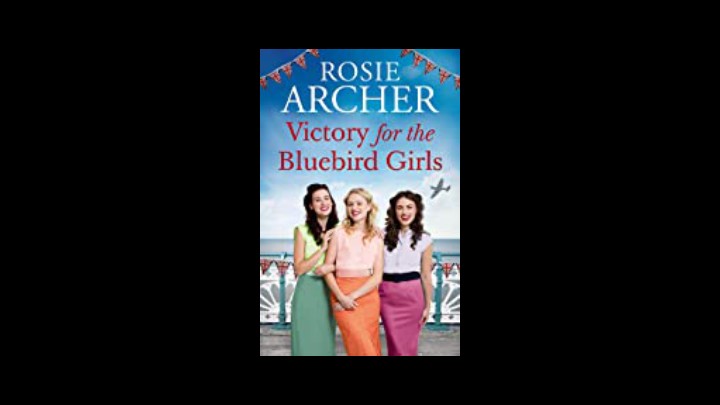 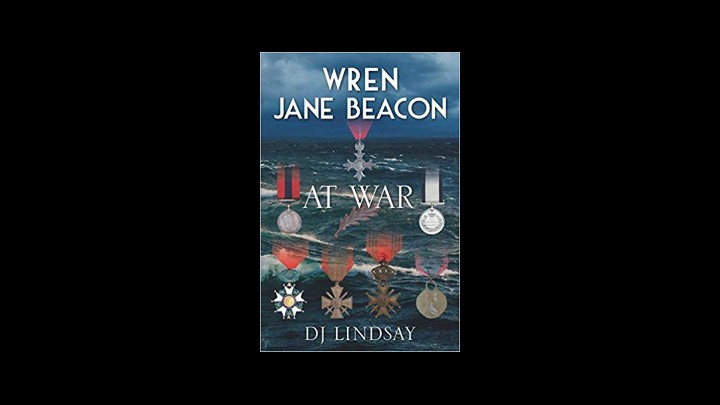