My Review Of Missing Pieces By Heather Gudenkauf 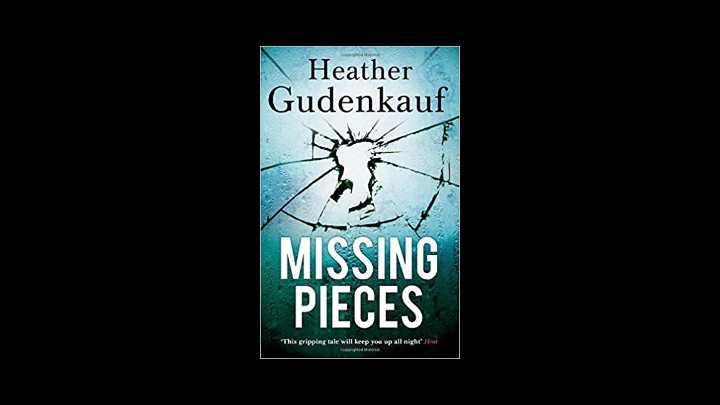 Missing Pieces is about what happens when journalist Sarah Quinlan and her husband Jack fly out to Penny Gate, Jack’s home town in Iowa, to visit Jack’s aunt Julia. She has had a bad fall and is in hospital.

Jack has not been home for twenty years and Sarah hardly knows his family. Jack is not a very forthcoming person and Sarah has never pressed him to talk about his past. Jack’s reason for staying away is that he says it’s too painful to visit a place where his parents died suddenly while he was a teenager, leaving him and his sister Amy orphaned.

Sarah has never had any reason to disbelieve Jack’s story. But, when she arrives in Penny Gate and meets his family, she starts to feel that nothing is right. Why and how did Julia, who isn’t particularly elderly or fragile, fall down those steps at home? Why are her injuries so severe? When Julia has a sudden seizure and dies, right there in her hospital bed, it turns out she has been poisoned. Someone definitely wanted Julia dead – but who? Jack? Or his neurotic sister Amy? Or Julia’s apparently grieving widower? Or Julia’s aggressive son Dean? Or Dean’s beautiful and docile wife Celia, who it turns out once expected to marry Jack? Or the local sheriff who was just a deputy when Jack left Penny Gate for good? Or the sheriff’s dispatcher, who seems extraordinarily (and suspiciously?) willing to help Sarah in any way?

It turns out Jack has lied to Sarah about his parents, who weren’t killed in a road accident. Jack’s mother was murdered and his father – the chief suspect – disappeared. Jack’s a proven liar. What else is Jack – a murderer?

As Sarah digs deeper, she realised her own life is in danger. Someone doesn’t want her to find out what really happened the day Jack’s mother died and his father vanished off the face of the earth.

It took me a long time to realise who the killer of Jack’s mother had to be, mainly because just about anyone in Penny Gate could have committed what appeared to be a motiveless crime. Did the same person push and then poison Julia and, if so, why? What happened to Jack’s father? Did he come back to finish something he’d started and will the reader meet him at last?

This is a fast-paced read which I found compelling. I would have liked to hear what Jack and Sarah had to say to each other on the flight home to Montana, but I guess that’s between the two of them! 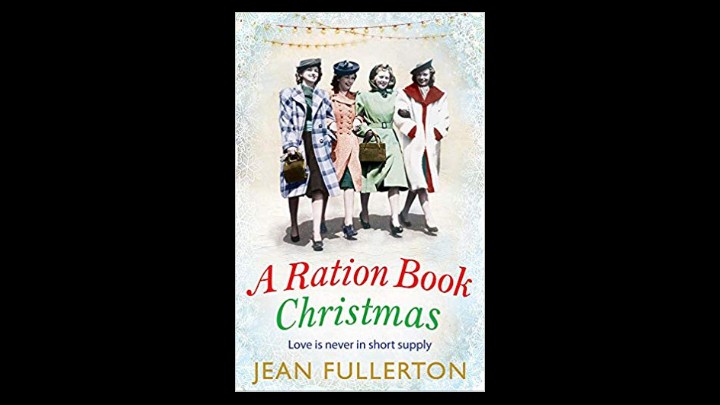 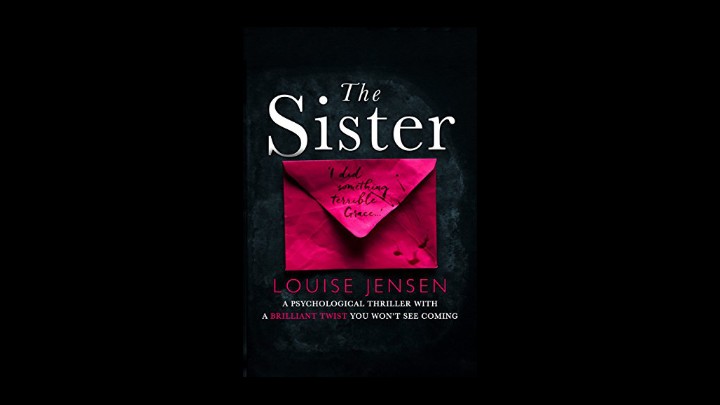 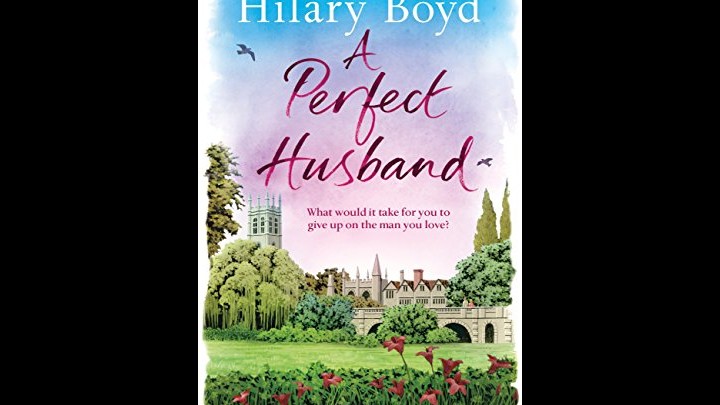 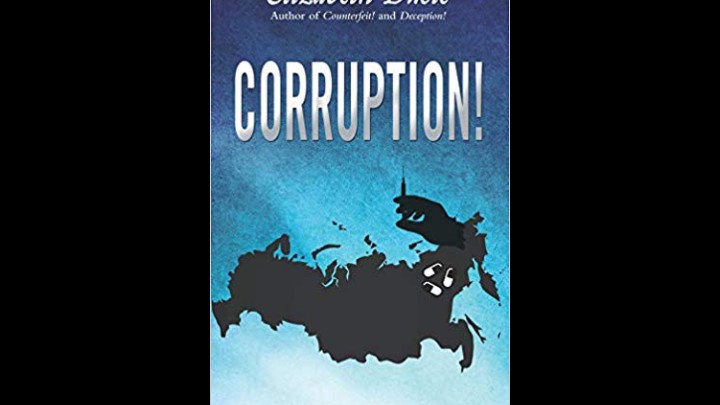 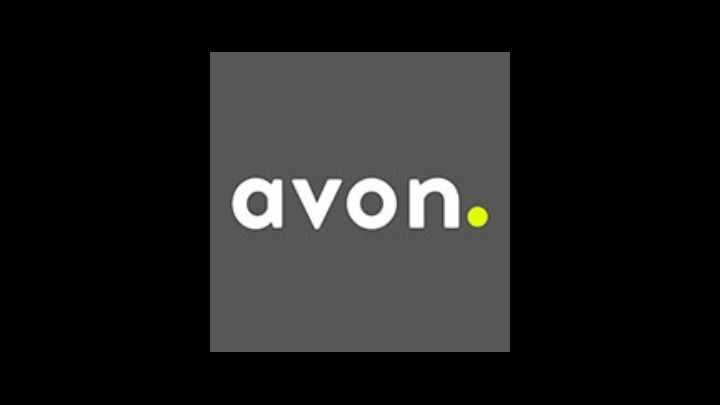 Following on from the first article of readers reviews of Avon books, I am pleased to share some more with you all.