I am not a devout follower of This Morning on ITV but I was pleased my kitchen tv defaulted to TM today.

Some subjects being covered were after my own heart.

First, Phubbing, the practice of constantly looking at one’s phone despite being in a social situation. I can hardly bear to give this new name a capital letter. To me it is the height of rudeness to be absent from your companions in order to get your latest text or email. Surely nothing can be that important. In my view, and I am sure in yours, what is important is engaging with those around you with whom you may have limited contact time. I was brought up to be aware that there is a time and a place for everything and phubbing – there I have downgraded it to lower case – should definitely be relegated to times you are on your own. A guest on the programme reportedly texted her partner in a restaurant to say ‘I hope you are having a good evening with your phone’.

Some time ago an international campaign was apparently declared on the phenomenon known as ‘phubbing’, the name coming from the practice of ‘snubbing’ others by checking your phone.

We already have laws in place for using mobile phones in cars. But remember when there was no law against this? It’s not that long ago. Of course that is dangerous but also a possibly fatal behaviour is walking into the road while checking one’s phone. As for mothers who push their children around while ‘phubbing’, what language skills are the children acquiring and, likewise, how dangerous is this practice when Mum proceeds to cross the road?

The sooner phubbing becomes an anti-social practice the better. They could start in restaurants.  One suggestion on TM was for all present at the table to put their phones in the middle of the table. I would add that whoever reaches for their phone first should pay the tip!

My Review Of CPR Guardian 11 Watch

Do you worry about your loved ones when you cannot reach them by telephone? I have been sent a CPR Guardian 11 watch to evaluate. 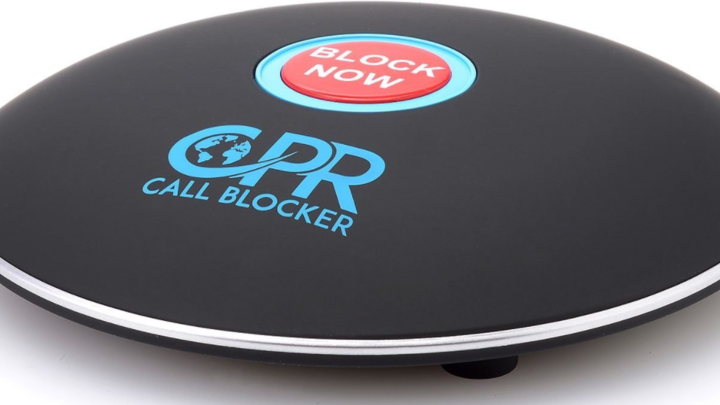 If like me, you experience endless unwanted calls during the day and evening, maybe it is time to invest in a Call Blocker Shield from CPR Callblocker 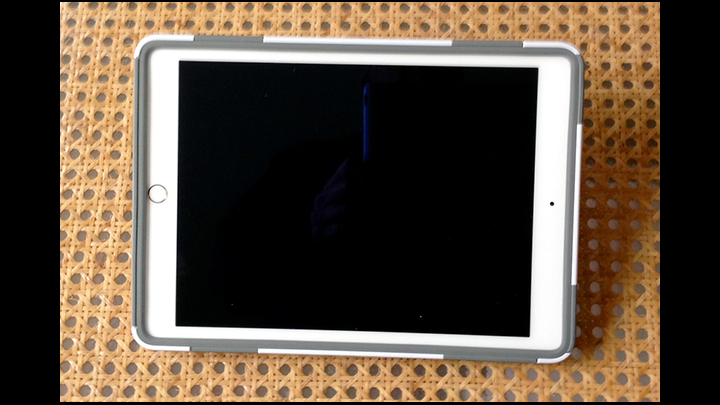 Best iPad Case For Toughness And Durability? Peli Voyager Is Number One In My Book!

My iPad Air 2 needs a STRONG DURABLE case to protect it. Where is the best place to buy one from I wonder?