Whatever Happened To Manners And Respecting Your Elders? 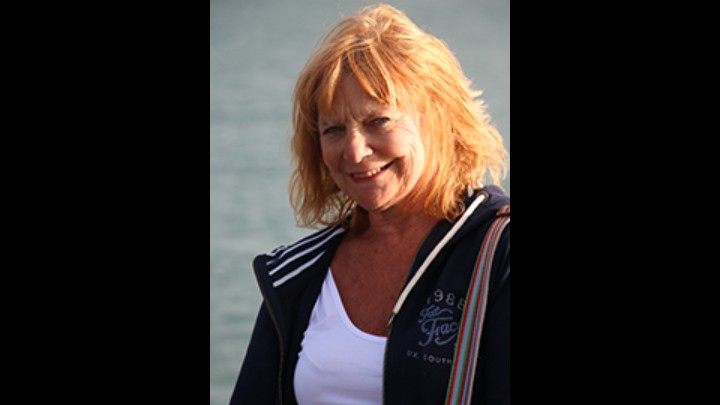 A crammed car park in the height of summer. We spot an area of scrub at the far end, pull in and park next to a van.

Immediately another car parks up tight to our front bumper. ‘So how am I supposed to get out?’ My Other Half can sound aggressive so perhaps he started it. The lady driver was a young mother with her family and a grandmother in tow.

‘If you can’t get out of that space then you shouldn’t be on the road.’ Her retort was high pitched, angry and equally aggressive.

A wonderful example to the children, I don’t think.

There followed an altercation that, in the 1960s, when I was her age, would never have taken place. Had I been rebuked for bad parking by a man of nearly eighty, I would have bowed my head in shame and apologised, moved the car, even put a nice note on the windscreen later and followed up with flowers. I would never, ever, have answered back to someone three times my age. I was brought up to respect my elders and, if reprimanded about anything, even something unfair, I put it right.

In the 1950s, when travelling by bus in my Grammar School uniform (beret and blazer essential), I was expected to give up my seat for any older person. If I didn’t, my Headmistress found out. Strangely enough, there were no rules about the use of bad language when wearing our uniform as it was unheard of for any secondary pupil to use any four letter word. In fact, it took D H Lawrence’s Lady Chatterley’s Lover to enlighten us on the F word.

How things have changed! And certainly not for the better.

I frequently use South West Trains and avoid trains at certain times when hoards of schoolchildren board, some in private school uniforms no less. The behaviour and language is appalling and if we, the older population, were to remonstrate with them, we risk abuse or even physical injury, when years ago the local bobby would have paid a visit to their home. Sadly, I realise many young people deliberately swear in close proximity to older people – their buzz to get a shock reaction. Social media reinforces the right to swear with abbreviations such as FFS and OMG apparently acceptable.

What, I sometimes ask myself, do our foreign visitors make of us?

While young people are railing at the referendum result and insulting Eastern European residents of this country, they might like to visit Poland as we did last year where they could learn something. There, every time we took a tram or bus, we were immediately given a seat by a young person. At first we thought it was coincidence but the practice was so common we questioned a cafe owner who told us that young Poles are taught from a very young age to respect their elders. She explained the youngsters are told how their grandparents and great grandparents suffered in the war and they are brought up to show deep respect.

This is a rare happening these days in Britain. A few weeks ago, returning to Brighton from Lewes we were transferred to a crowded bus where the majority of seats were occupied by people of college age and younger. Not one stood up for the large number of older people standing. So incensed was I that I mentioned our Krakow experience to another older gentleman without lowering my voice and glared at the four young people sitting phubbing on their phones two feet away.

‘It was the same in Croatia,’ he said. ‘The youngsters there all stand up and give up their seats.’

‘But,’ I said loudly, ‘we are not in Poland or Croatia. We are in the UK where young people no longer give up their seats.’ Of course, several youngsters wired up to little machines, failed to hear, their ears blocked and conversation not an option. However, when one girl stood to let out the young girl on the inside seat, she remained standing and nodded to me to take the seat. She also left the seat next to me free. But, before I could gesture to my husband, a young woman threw herself in the seat.

‘There is an older gentleman standing,’ I said pointing to my Other Half who is a very obvious 78 year-old.

‘But I’m tired,’ she said. I was speechless. Why this lack of respect? We can’t blame this on immigration can we? Have our children not been taught this very basic respect. When travelling with my young daughters, they were expected to give up their seat for an older person. Even I, at the age of 70, would give up my seat for someone older, disabled or pregnant. But the very pregnant lady I stand up for looks surprised. Such courtesy is unexpected.

As a teenager, my teachers had the last word. There was no answering back. Male teachers were called ‘Sir’. But now we hear children complaining to parents about their teachers and the mothers and fathers are agreeing. Tell a child off these days and an angry parent will be pounding the staffroom door threatening abuse. Children have learnt they have rights. Well ... yes, they do have certain rights but not the right to answer back, omit basic courtesy, be rude or swear.
And ... the practice of taking away students’ phones at the beginning of a lesson has been mooted as a violation of their rights.

Excuse me while I go hit a punchbag. 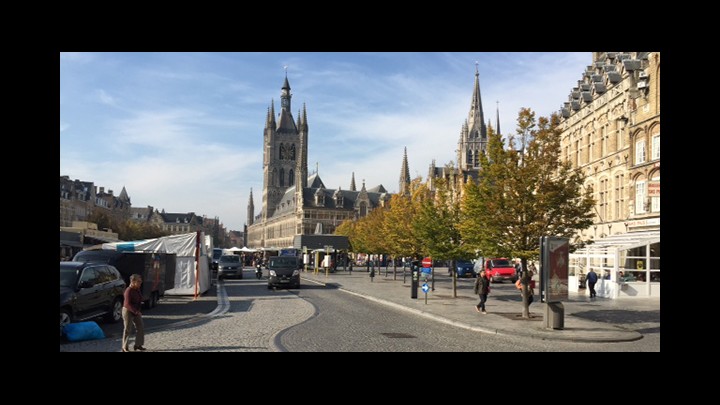 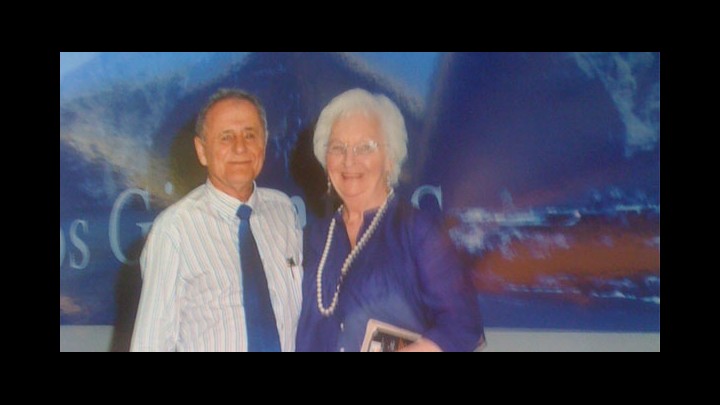 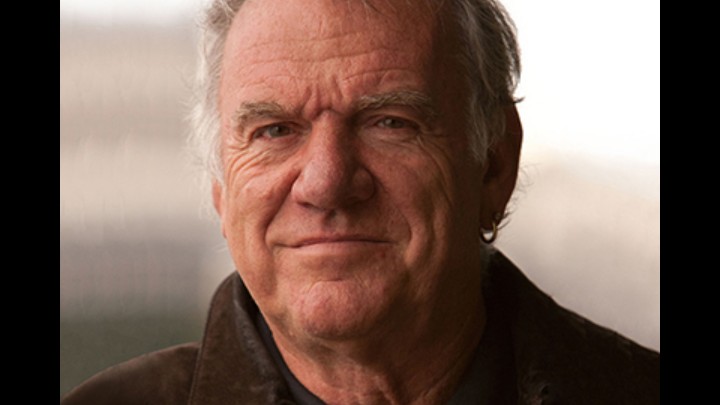